Jimi Hendrix played his guitar “both-handed”. The Stratocaster he was famous for was turned upside down and restrung for a leftie. Why not just get a left-handed guitar? In his early teens, Jimmy’s dad purchased a guitar for him. He had been playing a one-string ukulele that he found on a trash heap. Jimi’s dad purchased the guitar for his son, but demanded he play right handed. Back in those days lefties got a bad rap. Jimi learned to play the guitar upside down and backwards to fit his left hand. He became obsessed with practicing his guitar. Constantly practicing. He also learned to appease his dad by playing right handed, or as he later described “both-handed”. 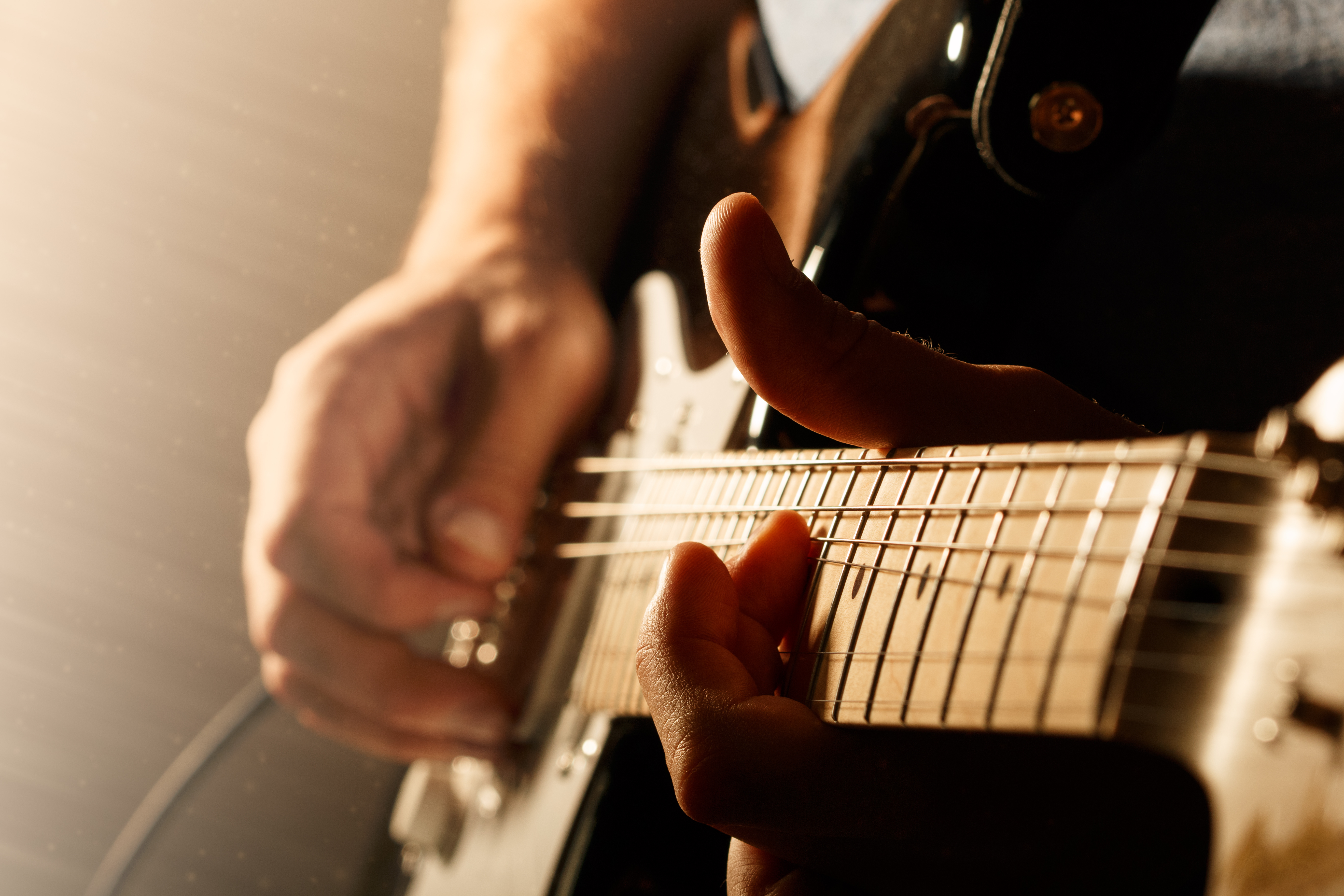 When he was playing his guitar as a “leftie”, when he heard his father walking down the hall to his room, he would switch over to playing it right-handed in mid-song without missing a beat, playing it as one consecutive song with no breaks.

He knew if his father caught him playing left-handed, he would lose his prized possession, the guitar.

Jimi said it was learning how to play in this situation of adversity is what lead him to be, what many would say, the best guitarist in the world.

This lead to a lifelong practice of taking right-handed guitars, turning them upside down, and restringing them for a left-handed player. The effect on the Stratocaster was the complete opposite of what was intended by the guitar maker. “Bright highs and delicate lows” created by the restringing set Jimi apart among, of course, many other things.

Times of adversity are where the gold mines are found.

Much has been said for how overcoming tough times creates great players. But I see lots of folks out there showing info graphs of rates in the 80’s or talking about reduction of buying power. While those things are true, it’s not why people buy homes, and not why they get a mortgage from you. They buy from you because your unique selling position fits their goals.

If you are selling rate and cost, you might as well sell pencils. Don’t be a commodity, bring value. When we sell based on our values and principles, the people who need those values and adhere to those principles will find us.

“What are you trying to say Carl?” Well, what I’m trying to point out to you is: what people really want, and why they should get it from you. BIG HINT: It’s not rate.

We just had a Freedom Club (a group of top loan officers) meeting where these top loan officers from around the country talked about the scripts and methods to lead clients to what they really want. Your clients want someone with expertise, options, knowledge, someone guiding them through the murky waters of purchase a home. Someone with their best interest at heart. They want a good degree of certainty and convenience during the process.

There will always be someone that only cares about price, or has a wealth manager at a big bank that will kick your butt in rate. Those people are not your customer. Move on my friend! Send them to your favorite pencil seller.

If you need help communicating your value to clients, we have the scripts just for you. If you are having difficulty with knowing your unique strengths and how to attract clients in need of those strengths, we can help you with that as well.

Tough times call for innovation, obsessive practice, knowing who you are and how you best serve your clients. Wrap that up in great scripting to have the confidence to keep closing loans while others are checking Chase’s website to see if their rates are okay.

Let’s turn that guitar upside down and backwards. See you in Clearwater.

Keep Up With What's Happening

Let us know where you’d like our team to send updates on new podcasts, proven strategies, messages from Carl White, and valuable information we share with loan officers like you!

Congrats on taking the most important step in growing your mortgage business with the goal to close more loans in less time! Our loan officer coaches are ready to provide you with scripts we use, proven strategies, and a daily success plan – all with no obligation! Schedule your Complimentary Strategy Call today!